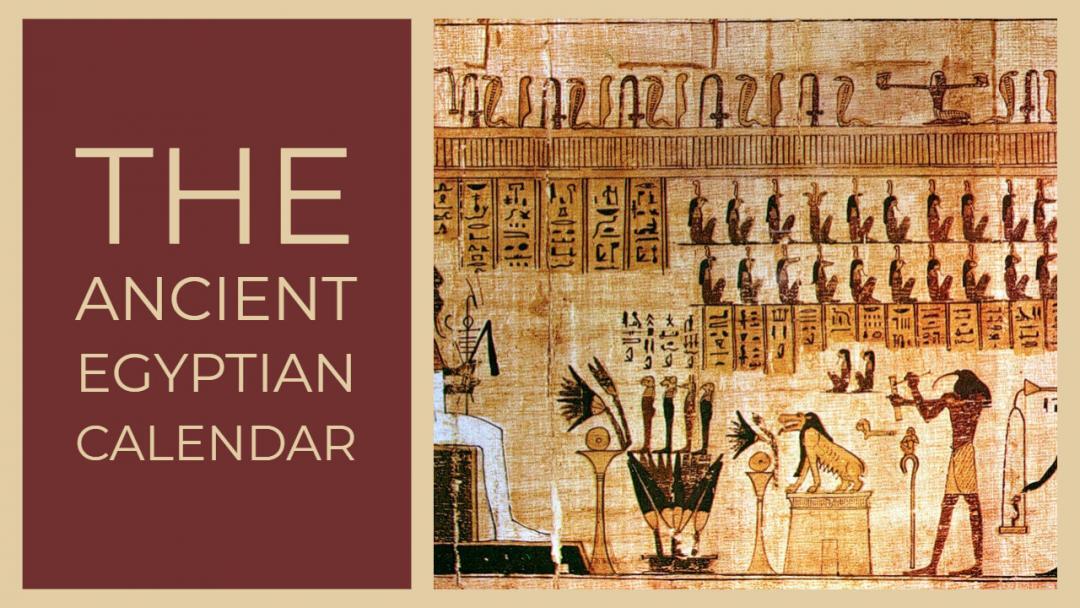 At the end of the 30th day of the 12th month of the year, began the five epagomenal days, known as heriu renpet. These five special days were dedicated to the five children of Nut – Osiris, Horus the Elder, Set, Isis, and Nephthys (in that order).

The ancient Egyptian calendar didn’t match up with our own. Our “January” would be Rekh Wer (also known as Mechir). Even the days don’t match up.

Each month in Ancient Egyptian times was dedicated to a different God or Goddess.