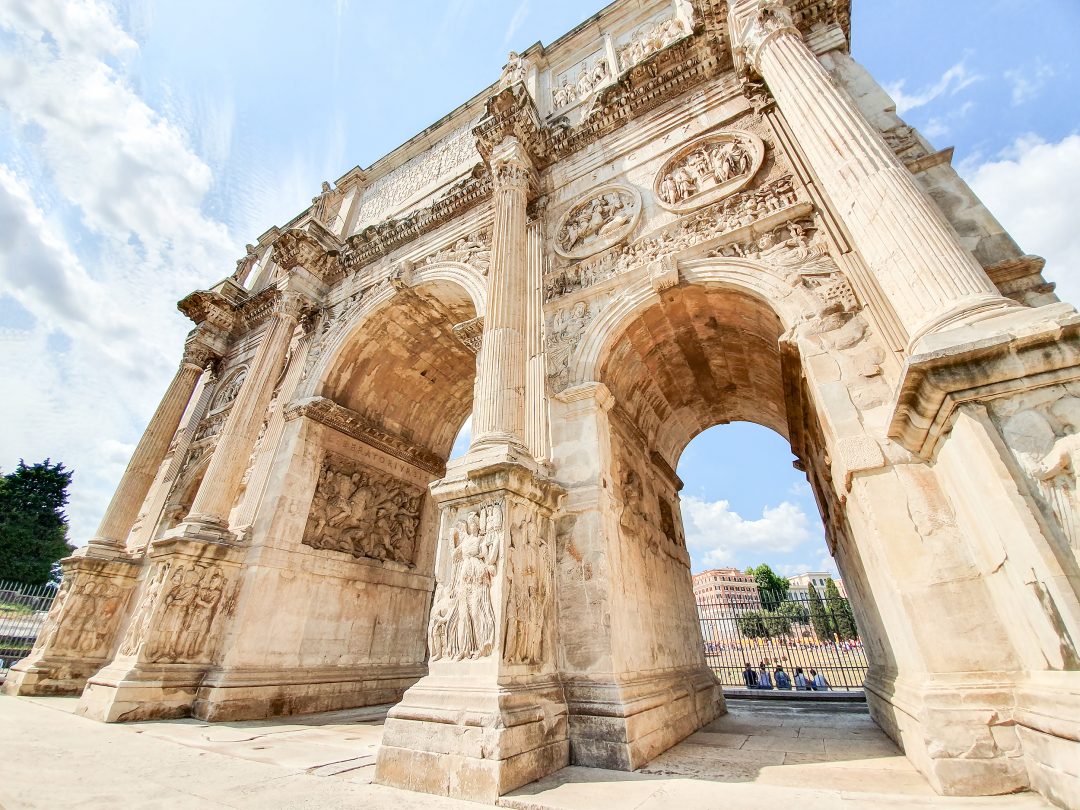 The saying “Rome wasn’t built in a day” is a common idiom that means that something that is big, complex, or difficult to achieve cannot be done quickly or easily. It emphasizes the need for patience, perseverance, and hard work when working towards a long-term goal or objective.

It originated from Ancient Roman History, where it is said that Rome was a city that took many years to build, and the phrase serves as a reminder that important and lasting things take time to create. The city of Rome was built over centuries through the contributions of many people and many different cultures.

The saying is often used to express the idea that something is going to take a lot of effort, time, and dedication to be done. It can be used to encourage someone to keep working on something even if it seems like progress is slow or to remind them that success is not always immediate.

It can also be used more generally to imply that anything of significant value or importance will take a lot of effort and time to be done, and we should not expect the result overnight. It’s a reminder to be patient and not to give up on our goals, but also to be mindful of the fact that great things take time to achieve.

Who coined the phrase “Rome wasn’t built in a day?”

The origins of the phrase “Rome wasn’t built in a day” is uncertain, as the sentiment has been expressed in various forms for centuries. The idea that Rome was not built in a single day has been used as an idiomatic expression for many years and it appears in various forms in literature, literature, sayings, and proverbs. The metaphor of Rome as a grand, complex, and monumental city that was built over time has been a way to describe the vastness of Rome and also its evolution as a city.

It’s likely that the saying was first used in its current form by many people independently, and over time it became a common phrase passed on from generation to generation, used to express the idea that something that is big, complex, or difficult to achieve cannot be done quickly or easily. Therefore, it’s not possible to identify who coined the phrase exactly.

It’s important to note that the saying is an old one, and it’s not clear when it first came into use. It’s possible that it has been in use for centuries and passed on through oral tradition. Therefore, it’s a popular phrase that has been used by many people, and it’s not necessarily attributed to a single person. 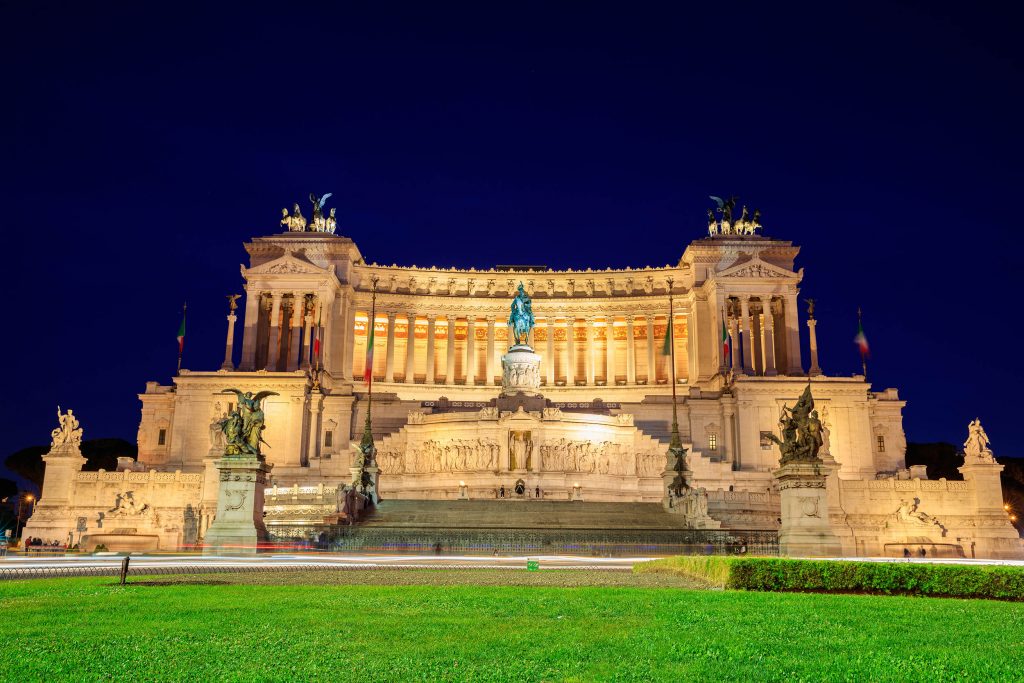 What was the oldest use of Rome wasn’t built in a day?

The earliest known written record of the phrase “Rome wasn’t built in a day” is from John Heywood’s collection of proverbs “A dialogue conteinyng the nomber in effect of all the proverbes in the Englishe tongue” which was published in 1546. This collection was one of the first dictionaries of English proverbs and the phrase appeared in it as: “Rome was not byleved in a day.”

It’s likely that the phrase was in use for a long time before it was recorded in written form, as idioms and proverbs are often passed down through oral tradition.

It is also possible that similar expressions existed in other languages, however, since it is an idiomatic phrase, it may not have an equivalent in many languages, but the sentiment would have been present. 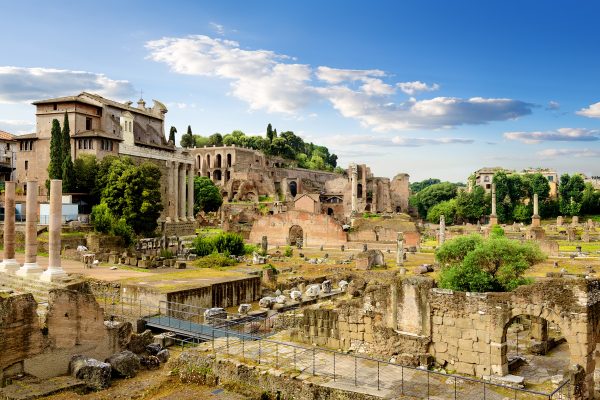