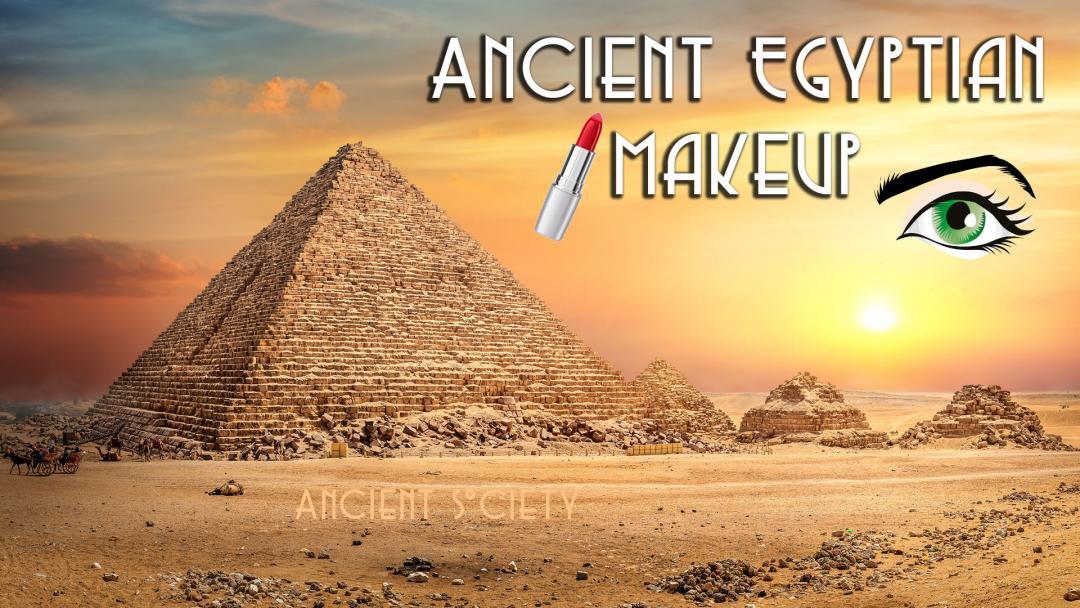 The concept of makeup is as old as time itself. Even the ancient Egyptians wore it thousands of years ago. Yes, I mean lipstick, eyeliner, and even blush!

In Ancient Egypt, both men and women wore makeup. They would line their eyes in black kohl to help protect them from the bright sun. The dark liner would reflect the sun. Though the eyes had the highest importance, Ancient Egyptians also painted their lips, especially those of the upper class.

Cleopatra wore a unique red lipstick created from flowers, red ochre, fish scales, crushed ants, carmine, and beeswax. Her signature shade made red a popular choice, and as a result, the use of carmine became more widespread.

Ingredients were mixed in either brass or wooden bowls, and once the color had been created, it could be applied directly onto the lips.

Once the lipstick was created, it was applied using wet wooden sticks that acted as an applicator brush.

Ancient Egyptians also carried pots of lip paints and cosmetics into burial tombs with them for the afterlife, believing their key ingredient, the scarab beetle, was a symbol of immortality.

Want to try making your own lipstick as the ancients did?

I found a really simple recipe used by the ancient Egyptians. First, you’ll want to get the dye from colorful flowers by boiling them, then straining out the plant material to get the dye. Now mix that with beeswax to complete the process. Of course, you can always do as Cleopatra did and add fish scales to give it a little shine.

Cleopatra got her unique shade of red by crushing up carmine beetles and red ants mixed with the juice of berries. 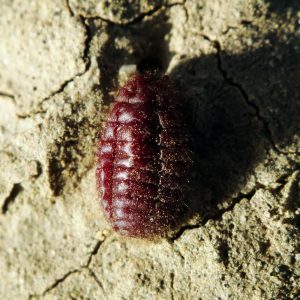 Many have been asking more about the specifics of how the ancient Egyptians got their color pigments for their makeup, specifically in making lipstick. We know that they used crushed-up flowers for the color, mixed with beeswax. But exactly what was the process to extract the color from the flowers?

We can only speculate but through much testing, we know that you can do this by taking the flowers using the color of petals that you desire. Gather up all the petals and boil them in water. You will want to boil them for at least 30 minutes. The more flowers you use, the deeper the color. After you boil the flowers, remove them from the heat and let them cool. Now strain it, separating the solids from the liquid. You can now mix the colored liquid with the beeswax.

I should also note that in the case of Cleopatra, she used a crushed up carmine beetles with red ants, and the juice of berries to get her unique shade, which she then added to the beeswax. So you don’t have to just use flowers.

She probably used the juice of the berries as a binder, but you can also use honey.

Now mix them with your beeswax and enjoy your new lipstick.